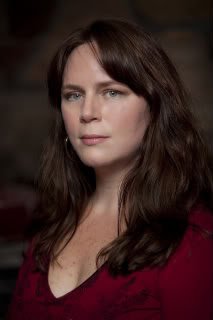 Michelle Zink doesn't have any sisters in real life, but she sure created a memorable and unique sister relationship in her Prophecy of the Sisters Trilogy. Actually I think it's kind of a shame Michelle didn't have a sister, because she would be a GREAT one! Michelle is so generous in spirit both with readers and other writers. She also seems like a most amazing mom! Maybe she wasn't meant to have a sister because she had so much to share with the rest of the world!!! Truly, Michelle is a wonderful person and an amazing author!! So let's talk about the sisters in her story! 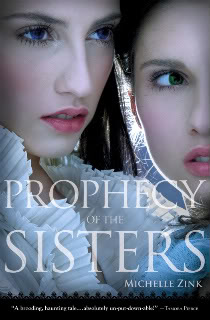 The Sisters in Prophecy Of Days have crazy dynamics. Can you describe it a little. Where did this sister story come from?

Michelle: Lia and Alice don't have a typical twin relationship. Bonded by their shared history and the inherent connection that comes with being a twin, they have never been close, per se. Alice is secretive, her moods mercurial, while Lia is more of a what-you-see-is-what-you-get type of person, at least in the first book. The two almost circle each other (figuratively speaking), always wary of sharing too much or getting to close. I don't have any siblings. The relationship between Lia and Alice is completely fabricated, but I wanted to create a fantasy that was more than just action moving the plot forward - one that explored the psychological underpinnings of the struggle between the light and dark parts of our nature.
Well, since your sister- Alice won the BEST VILLAIN award in Indigo's Top Teen Awards (for my American readers think Barnes and Noble Canadian style) you obviously did a great job with your creation!
Best villain: Alice Milthorpe from Prophecy of the Sisters by Michelle Zink 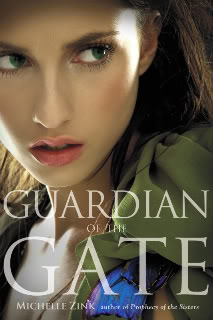 So. What did the sisters in Prophecy hate about each other?

Michelle: I don't think Lia and Alice were ever able to hate each other. When Lia almost drowns in the river, it's Alice who pulls her from the water. Their respective roles in the prophecy make it almost a foregone conclusion that they will be enemies. Even when the fate of the world lay in the struggle between them, I think they're still always trying to reconcile their opposing roles and personalities with the connection as twins that they can never deny.

Deep. You have created an amazing world in this series. So...if not hate, what did they love about each other?


Michelle: Even love is too simple a word to describe their relationship. I think Lia admires Alice her confidence and spirit while Alice secretly wishes she had Lia's capacity for goodness. You'll see more of this in their interaction in Circle of Fire, the third and final book in the trilogy. There's a little teaser for you!
Ohhh... that sounds delicious and I can't wait. What a great story of internal struggle (with great external struggle to partner and contradict it) So, without giving spoilers (and if anyone hasn't already started this series, go pick up the first book NOW!) what is an important lesson about sisters from your books?

Michelle: As things build to a fever pitch in Circle of Fire, you'll see Lia struggle with her own darkness until the lines between the sisters and their actions on behalf of the prophecy are blurred. I hope the take away is that we DO have control over our own destiny. That while fate may play a part, nothing is more powerful than the choices we make on our own behalf. I also hope it will illustrate what I believe to be the truth about human nature; we're all a combination of light and dark. We have to learn to forgive one another - and ourselves - our failings and to hold out hope, always, that the better parts of our humanity will win out in the end.

EEEK. (Falls in heap of longing to read Circle of Fire) Now. Rumor has it you have a new series coming out. May I be one of the  many to say.....YAY!!!  Is there a sister relationship in your new series? If so, what’s it like?


Michelle: There isn't! There's a bit of a brother story, but my female main character in the new book is an only child.

So good news, more Michelle Zink books to read in the future! Thank you so much for stopping by to talk about the Sisters in the Prophecy trilogy, Michelle! 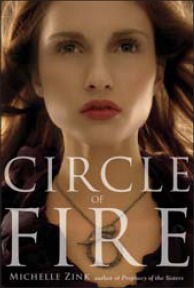 Twin sisters Lia and Alice Milthorpe have just become orphans. They have also become enemies. As they discover their roles in a prophecy that has turned generations of sisters against each other, the girls find themselves entangled in a mystery that involves a tattoo-like mark, their parents’ deaths, a boy, a book, and a lifetime of secrets.


Lia and Alice don’t know whom they can trust.
They just know they can’t trust each other.

The Truth About Us 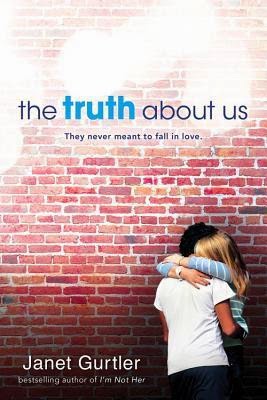 16 Things I Thought Were True 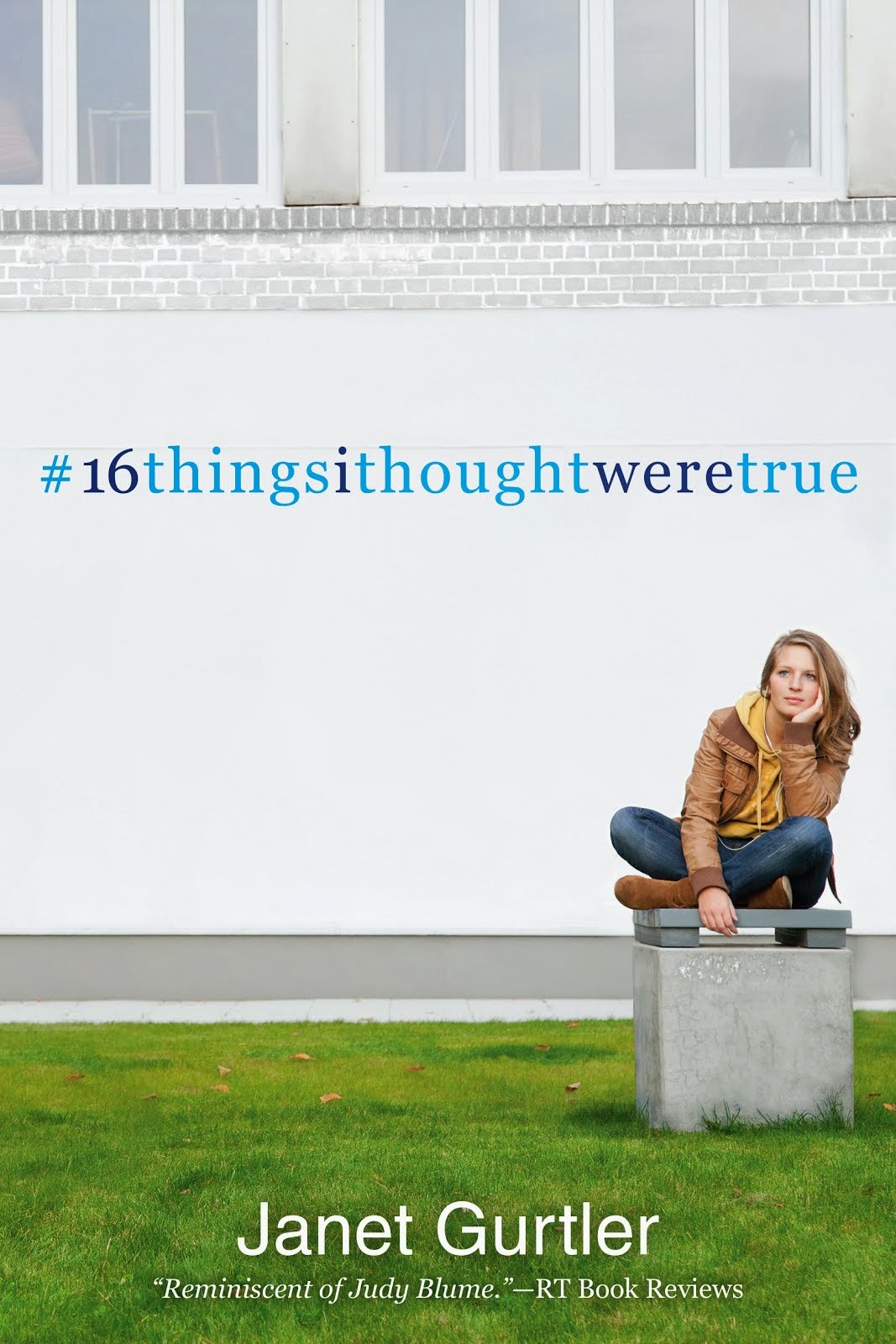 Janet Gurtler
I look nothing like this picture anymore. But I used to. 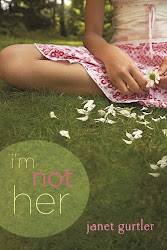 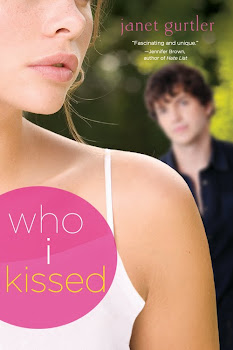 How I Lost You 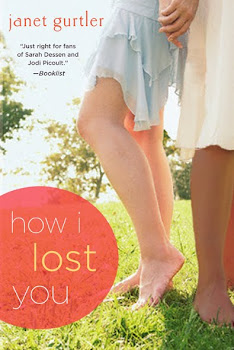